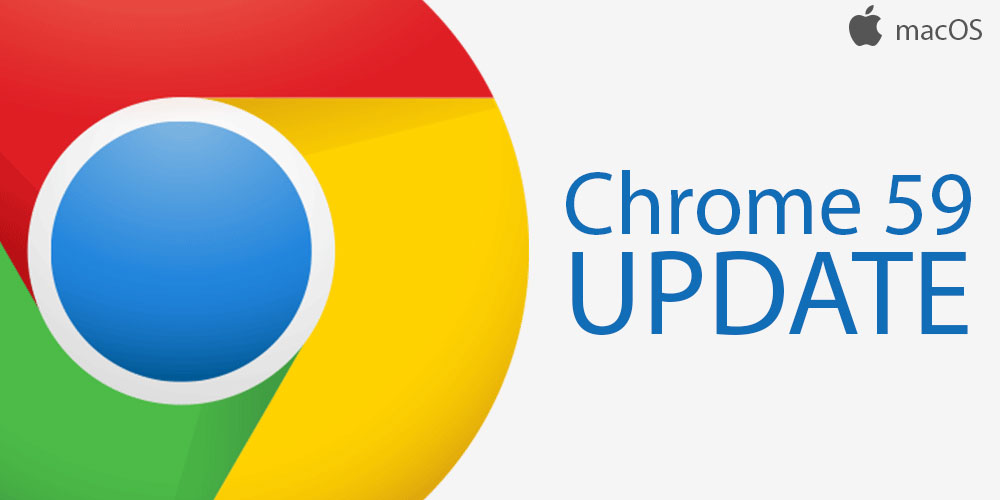 What has changed in Chrome 59 for Mac users?

Till now Chrome notifications looked and operated in the same way, whether you were on Windows, Linux or Mac. But with the new update, Web Push Notifications on MacOS will adopt the native interface. So, this may affect your business and marketing strategy when targeting Apple users.

The regular notifications without any additional CTA buttons or hero images are getting a makeover as well. Instead of opting for the default Chrome interface, notifications will now use the native MacOS style.

Changes: The Chrome Logo will be shown on the left, with the icon shown on the right of the main text. There would be two buttons by default, ‘Close’ and ‘Settings’.

This would enable subscribers to easily web push from notifications of other apps.

CTA Buttons – Where are they?

Changes: Instead of showing the CTA buttons within the main notification body, the call to action buttons would be moved to the “More” button which replaces the Settings button when CTA is enabled.

This will likely reduce clicks on these buttons, as it requires one more user interaction. So, make sure that the most important call to action is still the main body of the notification. However, on Windows and Linux things are going to remain the same. 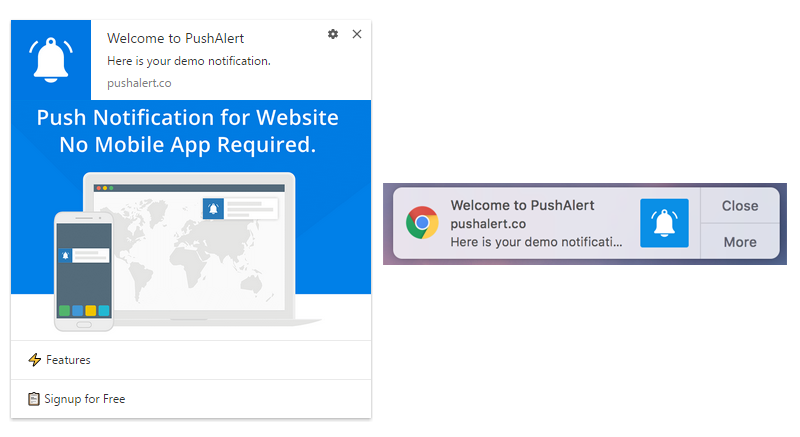 However, on Windows and Linux, Hero image support is still available which makes your notifications more appealing and push for better engagement.

Changes: Web push notifications are not ephemeral anymore, at least not for Chrome users on Mac. They will now be able to see older notifications in their notification center anytime they want. 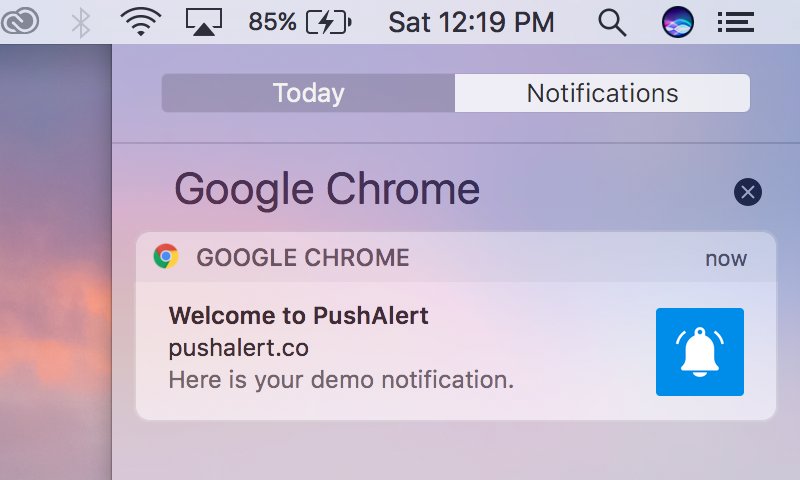 This will have far-reaching effects on engagement and should result in higher click-throughs.

Many of these changes have been hidden inside Chrome for almost a year, in a flag that you could set yourself. But for the first time, this is going to be brought in the final release.

There are some more changes coming with the next version, Chrome 60, which will enforce stricter restrictions for using Web Push for HTTP websites. We are working on the recommendation from Google and will have more to share later this month. There will be some changes in opt-in on HTTP websites, but it will be smoother than before requiring fewer clicks by visitors to subscribe.

Co-founder @InkWired, @PushAlertCo. Love to eat, read and code. Have developed a newfound interest in mobile technology and digital marketing.