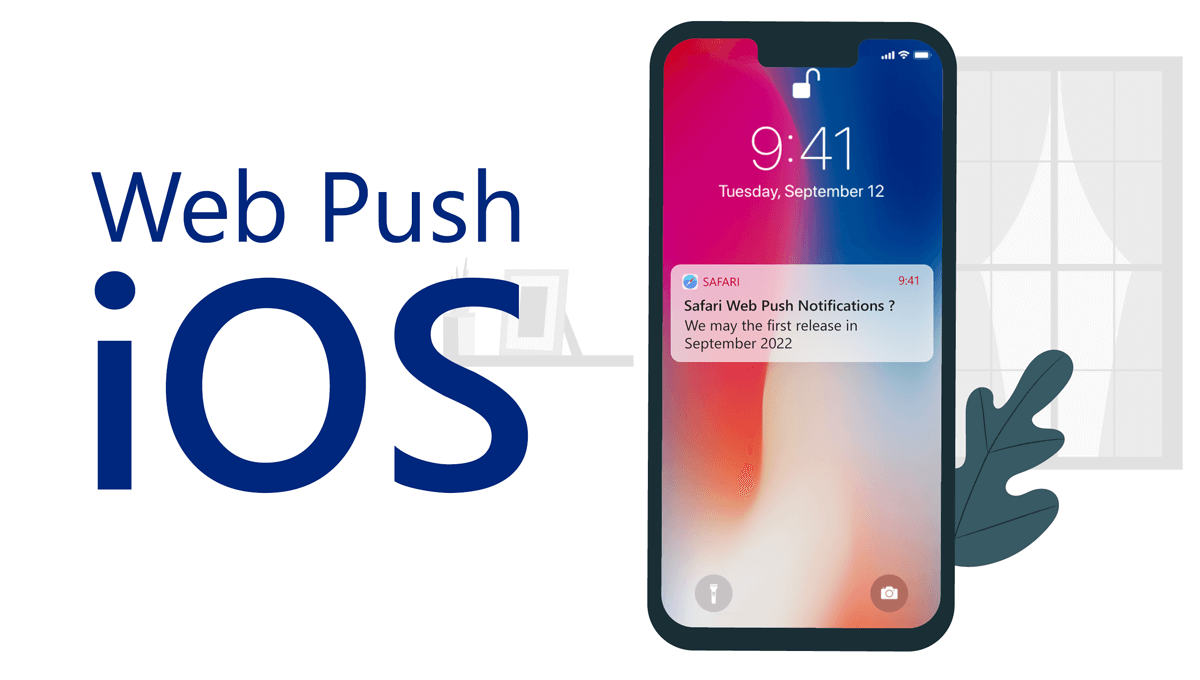 Apple has been reluctant in adding web push notifications to iOS. Neither Safari, nor Chrome or Firefox on iOS support Web Push Notifications. But that seems to be changing with the new iOS 15.4 beta release, with the emergence of Web Push for iOS along with icon support in Web App manifest.

Update: Apple has confirmed it would be adding web push notifications support to iOS in Early 2023.

For years, this has been one of the most requested features for both iOS and iPadOS. With the latest iOS 15.4 beta release, Apple is adding experimental support for web based push notifications. For nearly 7 years now, web push has been available on all other platforms apart from iPhones and iPads.

Since Apple enjoys more than 50% share in the mobile space in US and other large markets, there has been constant pushback for Apple to allow modern web APIs including web push. Given that these do not require any personal information, the adoption has been swift on Android but the lack of availability for iOS has kept several brands at bay.

The latest 15.4 iOS beta changes that. Apple has finally added  web push support for Safari on iOS along with other browsers including Chrome and Firefox.

We tested the latest beta release where Web Push is disabled by default. But enabling it still doesn’t work yet. However, the addition of the new options to enable the service does show that Apple is actively working on adding native support.

The public release of 15.4 beta is scheduled for April 2022, but we believe the web push won’t be ready till iOS 16 which arrives later in September 2022. The PushAlert team is following every release closely and we will keep you apprised on any changes. We are excited for what web push would bring to iOS and give our users even more freedom to interact with their customers.